HI, I am Jake or Ultra, I have been on this server since February 2013 but first applied in April 2012. I am 15 years old and live in Yorkshire, UK (GMT + 1). I am not a donor unfortunately, and never will be unless I get a bank account for myself, reason being that my parents don't want me to "waste" my money on things, like Minecraft which my friend gifted to me for my birthday in 2011. I am familiar with how Minecraft works as well as Tekkit. When I joined this server I didn't have a slightest clue how anything worked but over the past few months I have gotten to know how most mods work, although I prefer building my 'nation' more than having the best machines that's evident by looking in my house lol.

I am well known across the Techworld community and have formed a community my self in game, In my 'nation' (its unofficial) we have ten towns/villages and cities including Riverwood, Cloudview cliffside and crystalford, and much more and 59 residents. My latest project is vault 101 off my favourite game Fallout, It is player housing for members of the community, and there are already reservations for plots there. I am almost always active on both the forums and in-game although recently server lag issues are preventing me from playing. I have been Temp-banned for one day about a month ago when I was annoyed at what happened to my house, I wont go into detail but a person in my town griefed and stole from my house and I got annoyed and 'blackmailed' him. I didn't really want to bring that up in a mod application but I gave his stuff back after realizing I had done wrong ( before I was banned) and said sorry , but that's over and done with now. If you want to see some of my builds on the server i suggest you take a look around Riverwood in particular the City Hall(not there anymore

), and Vault 101 when complete. I would like to think I'm a respected member of the community, although I don't know what others think of me, hopefully they all like me, I try my best.

Lastly and most importantly I would like to talk about why I would like to be a moderator. I have always wanted to be staff of some kind on a server, I like the responsibly and feel of being someone with authority on a popular server such as this. I would like to help new players get to grips with how he game works, give them little tutorials, and help prevent crime of any sort on the server. Also I don't think there are enough mods or admins that are active, I'm on-line nearly every day after 6pm to 10pm Monday to Friday GMT +1 and sometimes on weekend. I also have Skype my name is Jake7573 and I am signed in every time I use my computer. I have read the staff guidelines although someone said its not quite updated and promise to follow the rules at all times. A few pics of my builds on a server I'm currently building with others: 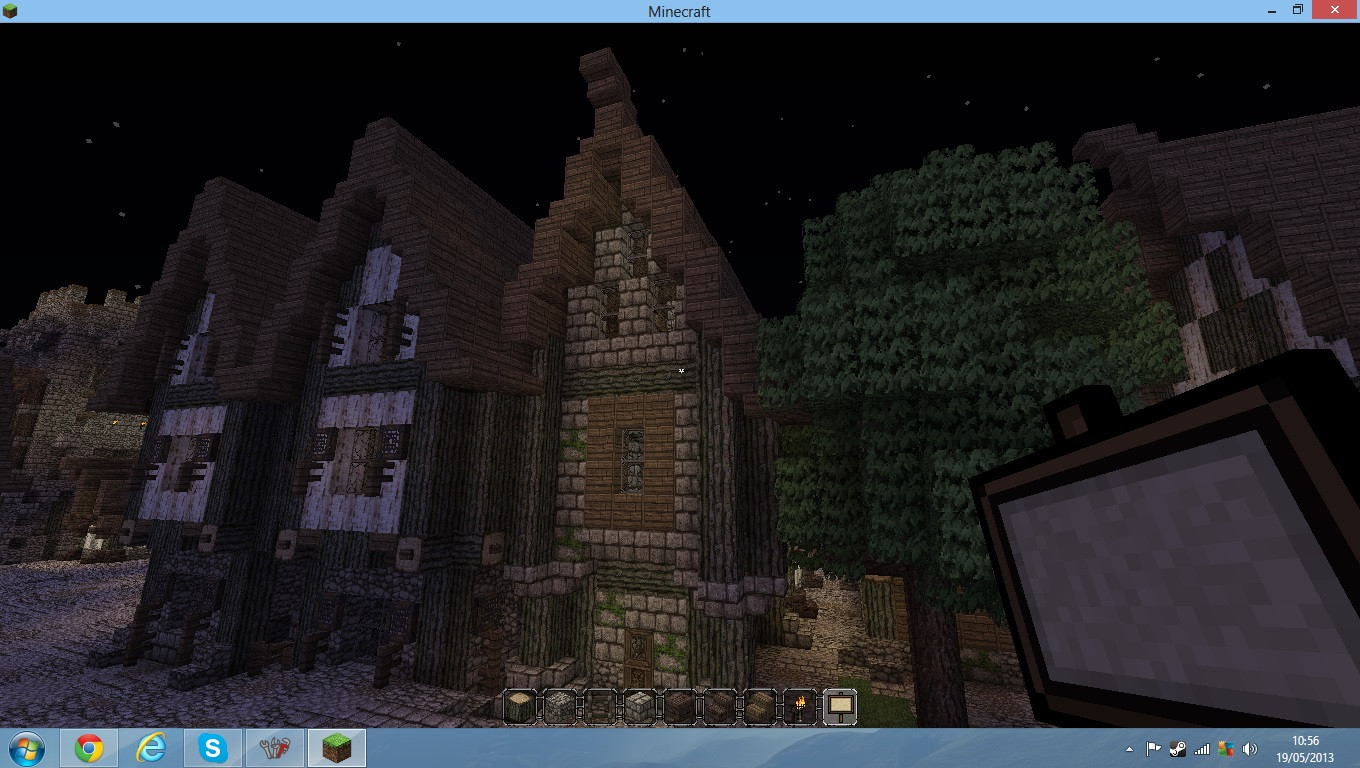 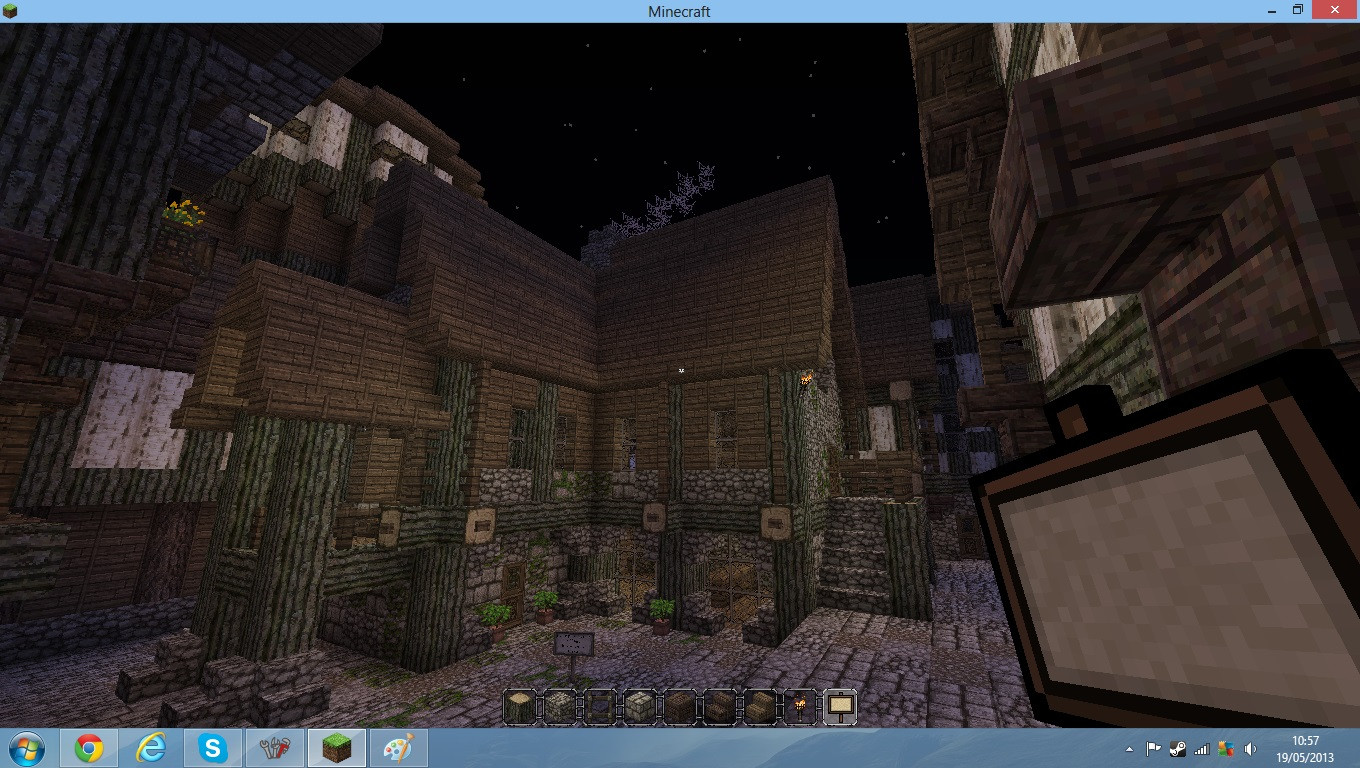 Thanks for reading, I am open to questions regarding the subject, Ultra.

Thanks, good look to you too

I think it is pretty ironic that he said good luck then completely turned on you bragging his was accepted.

I like a good argument now and then.. I didn't eve know him he was online a WEEK that's what really annoyed me

The texture pack is conquest a variant of john Smith

The texture pack is conquest a variant of john Smith

Cool, I use my own custom made texture packs but I might check that one out

conquest isnt for tekkit but here is the john smith site address www.jstr.legacy.com

Good Luck on Your App, Ultra!

I can't say enough good things about ultra that everyone doesn't already know. highly respected, honest and a good team player. keeps conversations lively and fun. always willing to help others. great qualities in a Mod.

wow lycor thanks, i read the 5 words and thought you was gonna say that im really bad and noone likes me

and everyone secretly wishes they were you.

and everyone secretly wishes they were you.

updated a little now with color!

Back to Denied Applications
Reply to quoted posts     Clear