Minecraft Username of the player(s)

Time and date of the occurrence

Describe in detail what happened

This is the second time he cussed in open chat.  The first time many of us warned him about being careful of his language and that he could get banned.  Now an endless stream of questions is usually handled by the group by telling the asker to go to google and etc.  Well he just blew us off and said that won’t do him any good.  He asks to trade for some tin and someone helps him out and he decides to try a fire wand out on this person.  The player did not die and he did apologize so no harm no foul right?  A while later he ends up with at Intelliraptor’s shop and is changing his signs.  Raptor jumps on him telling him to quit messing with his signs.  There was another incident with him messing with someone’s stuff but I don’t remember much of that one sorry.  Then I go afk for a while and come back and the first thing I see is the following. 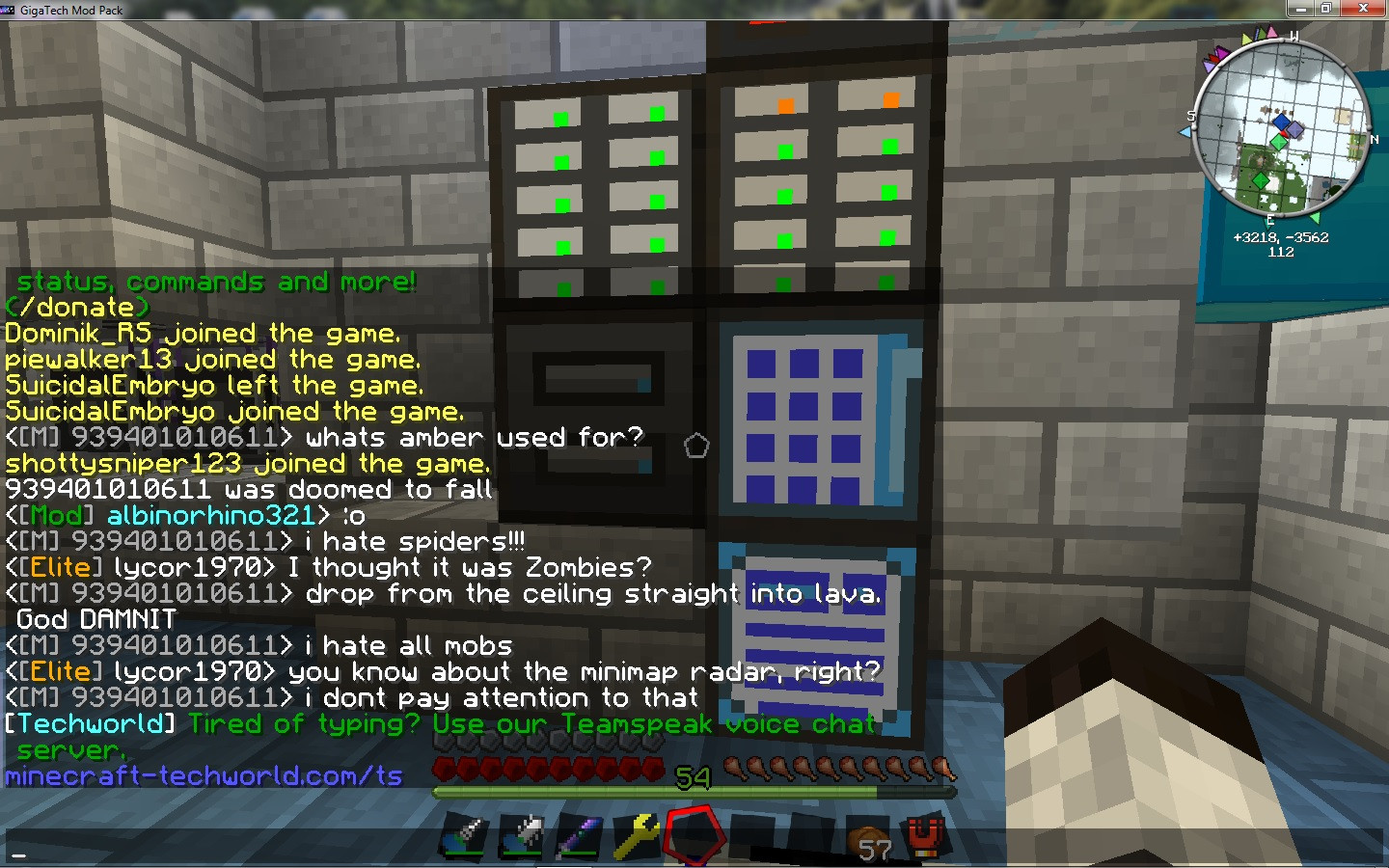 I know that most of this stuff is just little junk, but this is only today.  I have not been on when he has been on any other time but today.  This is also only a few hours 3 to 4 at the most.  While I have been typing this he died yet again and he at least cleaned it up but put FFS when he died.  I usually don't report players I do my best to get along with issues here and there but to have somebody like this and he don't care.  The first time he dropped the f bomb, he told us that it was an isolated thing and it would not continue.  Well it does appear that he might also have a short memory.  Anyway Thanks for you time and Thanks for putting up with players like me, hehe.

I'm not sure if you were busy posting this or what while I gave 939 and juice a warning; after which they both stopped and were nice to everyone.

If this continues: mute

Update: player 9394.... given a 1 hour mute. If this continues, this will end up in the jail announcements.

See, i absolutely love it how you just take his word for everything that was bad and then one thing that isn't even that bad is posted, it's a warning. When have players just been taken for their word, instead of providing any real evidence? Thanks alot.

Thanks rhino because this is getting to be too much he has no respect for anybody. 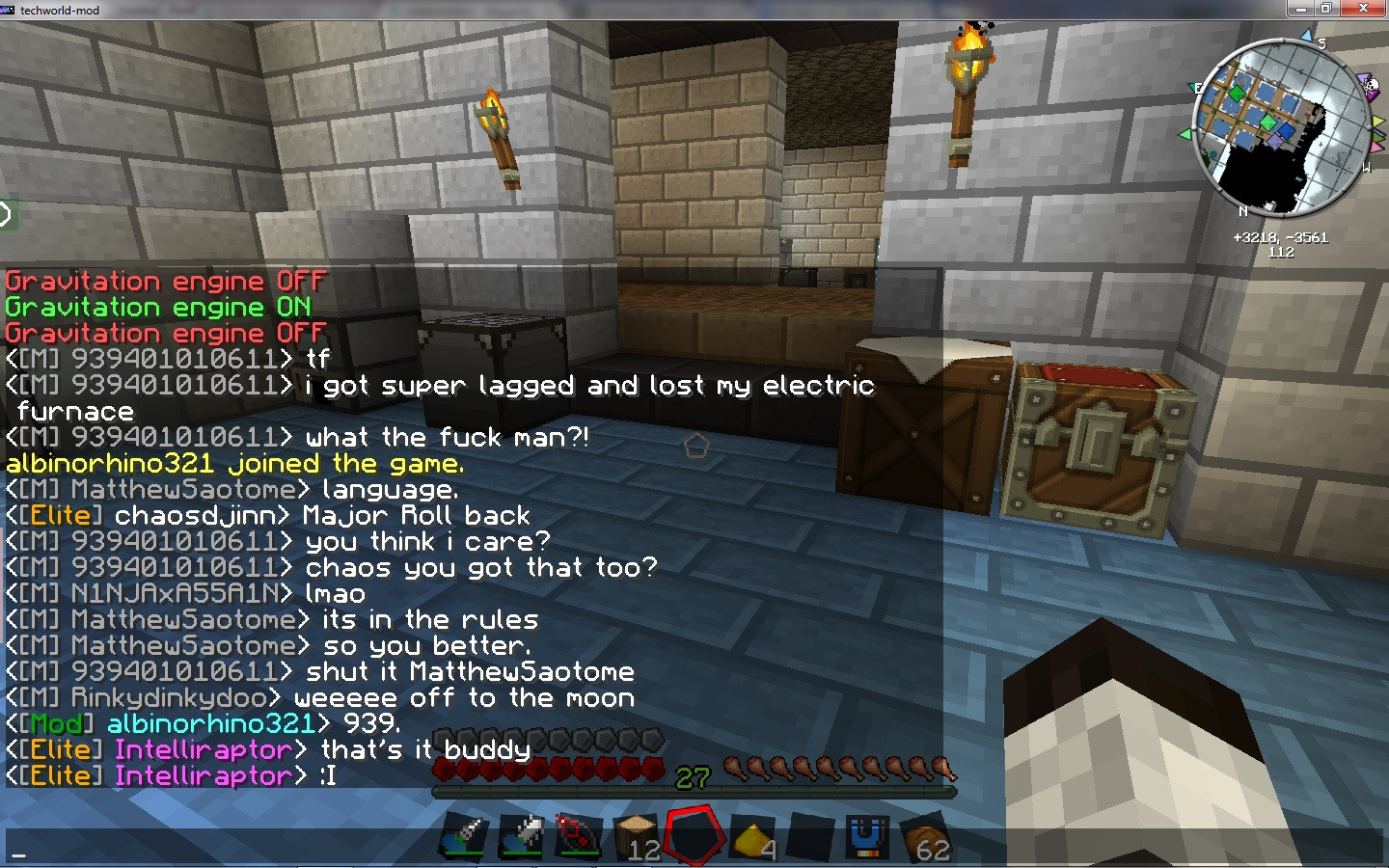 This is what rhino is talking about, really thanks rhino he has been like this all day.

939, in the screenshots it is also visible that I was a firsthand witness. chaosdjinn is not the only player who has informed me of your behavior either. If you could please stay logged in for a moment, I would like to speak with you via private messages.

I smelled trouble on day one. Some people just project immaturity and negativity. I'm not surprised by any of this.

He didnt touch my signs, maybe you mean someone else

He has a habit of cussing, not caring, and doing random weird stuff...this to me is normal behavior for him but I don't like it :/

Also, he has gotten into a lot of trouble on MC servers

This issue was resolved by a conversation between 939 and I. Topic locked.

Back to Player Reports
Reply to quoted posts     Clear